How to Win an Oscar for Best Short Film 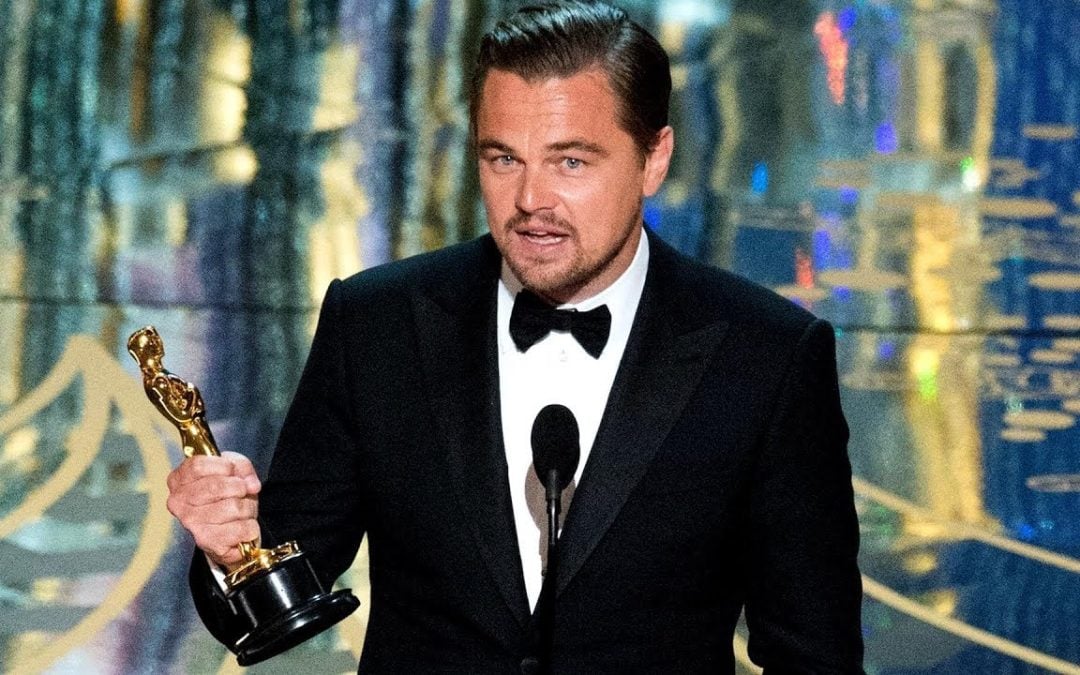 The Academy of Motion Picture Arts and Sciences (AMPAS), the people who give out the Oscar, do a wonderful thing every year. They give Oscars to short filmmakers! The Oscar for Best Short Film (they give out two—Live Action and Animation) provides undiscovered filmmakers an opportunity to introduce their work to the world like no other.

What many filmmakers surprisingly do not know is the path to winning the Oscar is not random by any means, and the fact that most filmmakers do not follow this well-defined path increases your chances of getting nominated astronomically.

Here are steps you take to win an Oscar:

Easier said than done, and definitely worthy of another blog on How to Make an Oscar Winning Short Film, but let’s assume you love the film you’ve made. Do you love your short? Do you believe others will love it too? Okay, let’s go to the Oscars!

Submit Your Short to Sundance

There are three ways to qualify your short film for the Oscars. You have to win a student award at their Student Academy Awards, rent a theatre for a week in Los Angeles to screen your short, or win an award at a qualifying film festival.

What is a qualifying film festival? It’s a film festival that the Oscar folks have determined that if you win an award at that festival, you’re qualified to be nominated for an Academy Award.

So if you’re not a student and that’s out of the picture, the next thing is to enter film festivals on this list of qualifying festivals:

The first festival you should enter is Sundance. If you live outside of the US, there are many prestigious festivals also on this list. Consider entering one of those, but everyone should submit to Sundance. Sundance has rules about being the first festival to show your short, and sometimes they screen shorts that have screened elsewhere, but the important thing to always remember is the next subject:

Okay, you’ve made a great short and you’re committed to ONLY submitting to film festivals on the list of qualifying film festivals sanctioned by the Oscar people. (Where are you getting the money for all these film festivals? Same way you got your film made! Do it.)

Submit to Sundance. Maybe you get in, maybe you don’t. What’s next? Well, every film festival has submission requirements defining premiere status. Many filmmakers make the mistake of submitting their film randomly to some festivals and getting in. But if your film screens in North America before you submit to Toronto,  for example, you will not be eligible.

This is a very important part of getting your Oscar. Be careful of where you submit. Preserve your premiere status. ONLY submit to the next festivals on the Oscar list. These festivals happen each month of the year. Make a database of all the submission deadlines for every Oscar festival.

Did I mention to not submit to any festivals outside of this list? Don’t do it.

You’ve made the most beautiful short ever, you’re submitting only to festivals on the qualifying list:

Write them an email introducing yourself. If you’ve gotten in somewhere, let them know. Send them a link to your movie. Let them know that you’d love to have your World Premiere with them. Or your Italian Premiere. Whatever is applicable.

Make it short. Ask them to watch your film. Enclose link. Use the person’s name.

Most filmmakers will have not done this. You are now in a very small amount of filmmakers in contention for an Oscar. Most filmmakers do not make a film they love, they send their film to festivals that are NOT Oscar qualifying, and they do not email the festival asking them to accept their films.

Write the email to every film festival you enter. Nearly every filmmaker will not. But you will.

Now you’ve been accepted into a qualifying festival, and now you have to win an award for your film at the festival. This can happen. You can’t win if you’re not in the festival, but if you are, this can definitely happen.  Do everything instructed above and then win.

Most people don’t realize that the short films nominated for the Oscar are not taken from the thousands of shorts made all over the world. They are taken from the list of all the winners of the qualifying festivals:

If you win an award from a qualifying festival, and you love your film, your chances of winning an Oscar have gone through the roof.

If you don’t get into any qualifying festival or don’t win, you can simply rent a theatre in Los Angeles and screen your short for a week. Use Google—-there are a number of theatres who will do this for you.

And now you’re able to win.

Follow these steps as stated. Most will not. They will tire and move on to their next film. They will submit to festivals not on the list and blow their premiere status. They won’t feel comfortable writing an email on behalf of their work.

But you will, because you want to practice showing up for your dream, so when the process is over, no matter what happens, you will understand what fighting for your work really means, like few others will ever know.