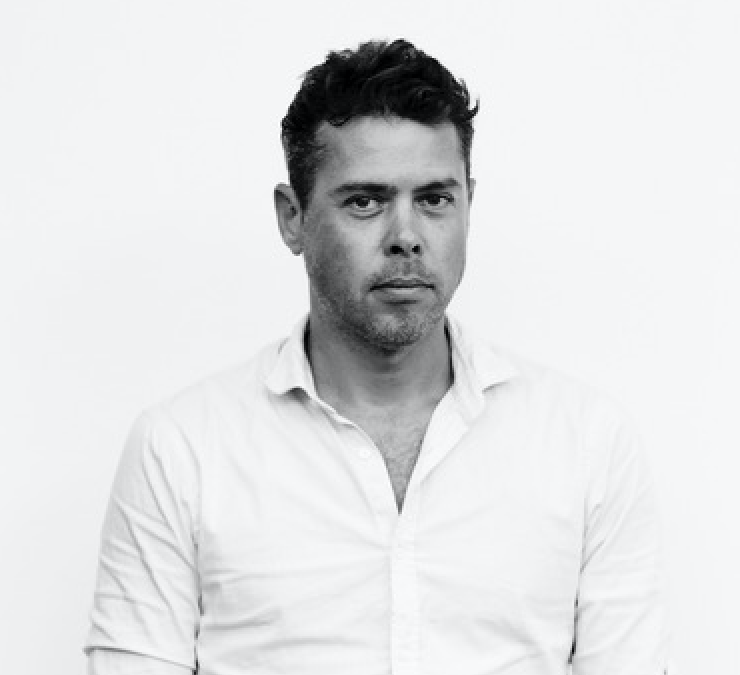 The delusional patient of a psychiatrist believes he is actually the psychiatrist. As they each attempt to treat each other the session gets out of control.

DERIN SEALE is a Cannes, One Show and NY Festivals Gold winning director. He was raised in a family of cineastes and spent a lot of his formative years on set. He started directing action sequences in the Hollywood features â€˜Cold Mountainâ€™ and â€˜The Talented Mr. Ripleyâ€™, putting him in great stead to create work of visually epic proportions. This was never more evident than in his short film that helped the nation of Qatar win the hosting of the 2022 Football World Cup.

Based in Australia, Seale also works internationally, directing campaigns in the US and Europe. His performance-driven spot â€˜Mistakesâ€™, for the New Zealand Transport Authority continues to be celebrated worldwide, with over 14 million views on YouTube. Sealeâ€™s direction of the spot was highly celebrated at advertising award shows globally, including gold for Direction at Cannes Lions. Recently Seale directed the campaign â€˜Stop It At The Startâ€™, for the Australian Government, aimed at reducing violence against women in future generations. Hugely successful, the campaign has received extensive coverage by global TV, online and print publishers and top Australian influencers, reaching 15.5 million views online after just one week. 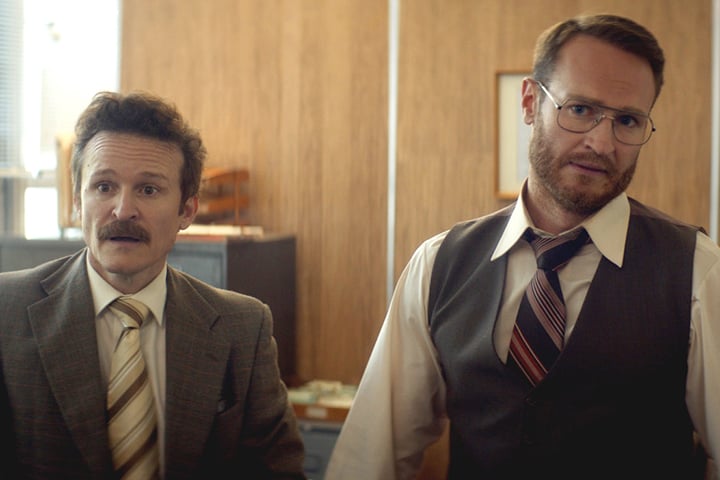 On the roster at Finch five years, Derin is highly sort after, with directing credits across BMW, Tiger Beer, Telstra, LG, and Toyota. Derinâ€™s ability to make clear choices on location, combined with his skill for careful pre-visualization and his interest in classically dramatic but visually imaginative stories makes him one of the most talented directors in his field.