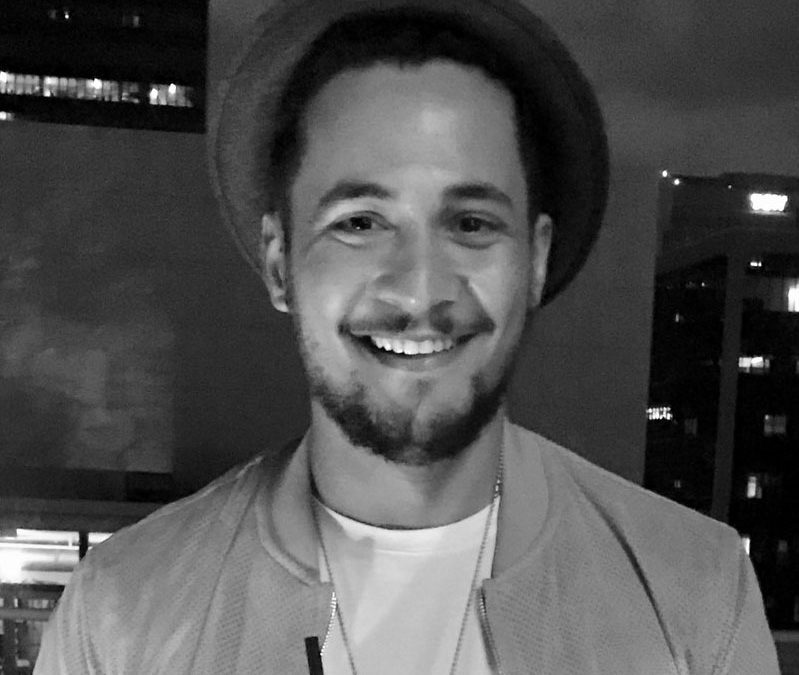 The bond between a disabled Muslim father and his son is tested when love is pitted against religion.

Born and raised in Kuwait, Omar Al Dakheel moved to the US at 17 after receiving a full merit scholarship to the University of Miami. After graduating with a BA in Theatre Arts and a BS in Broadcast Journalism, he worked at Al Jazeera English TV Channel in Washington, DC. Omar then realized that his true passion was in Film and went on to earn his MFA at the USC School of Cinematic Arts where he immersed himself in all aspects of Filmmaking.

Omar is based in Los Angeles. His goal is to tell diverse stories with universal values that can bridge the gap between the East and the West.

I am a Muslim man, and unfortunately, that’s not the best thing to be in America these days. Every time I turn on the TV, I see negative depictions of people from my faith. One incident I won’t forget was carried by a person with the same name as me, and same faith as me. It was the Orlando nightclub shooting, which targeted the LGBTQ community during the pride month of 2016. That really filled me with anger and shame for being Muslim.

And, what hurts the most was that the Muslim community largely stuck with the narrative of “I’m a Muslim and not a terrorist” without addressing the elephant in the room, which is “homophobia” that largely exists in our community. In fact, it was a missed opportunity for many Muslims to open doors and welcome gay people, including the closeted ones who are Muslim too.

Therefore, I decided to make this film and show a different narrative of Islam. I’ve read the Qur’an and I believe in it’s inclusive and universal message. A message of Tolerance, Love, and Compassion. But this is not what the narrative is today. “Ablution” will shed the light on the journey of a young Muslim American man trying to make room for love in a religiously intolerant place.