Anna Vernor II died a year ago and her loved ones try to bring her back through a fantastic ritual based on words and memories. 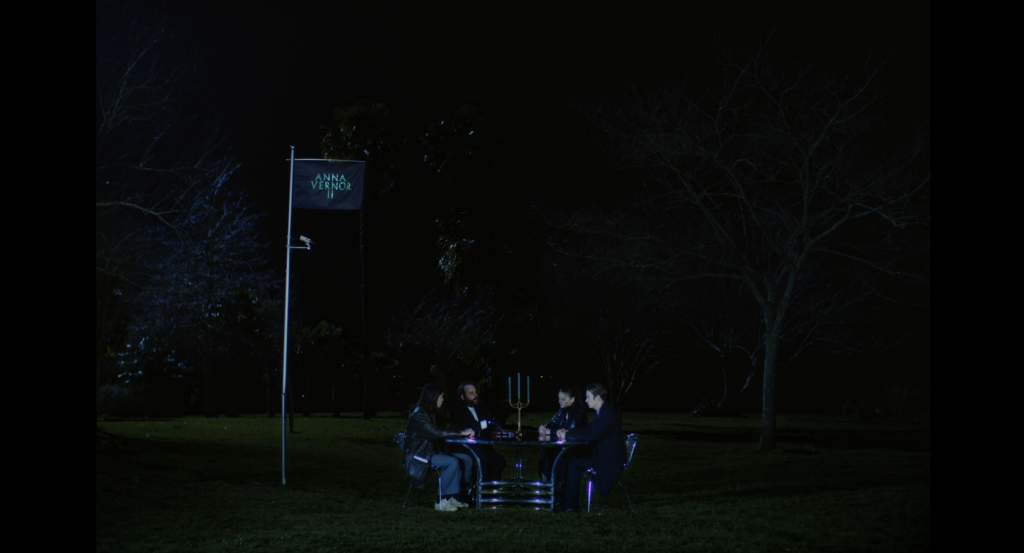 Eduardo Carretié was born in Madrid in 1991. In 2014, he is graduated from the Communication School of Sciences-Po Paris. In parallel, he directs video clips and videos within a collective of artists. In 2015, he wrote and directed his first produced short film, The girl from the bunker, selected in several festivals, among which IndieLisboa. Anna Vernor II is his second short film, which premiered at Clermont-Ferrand International Short Film Festival.