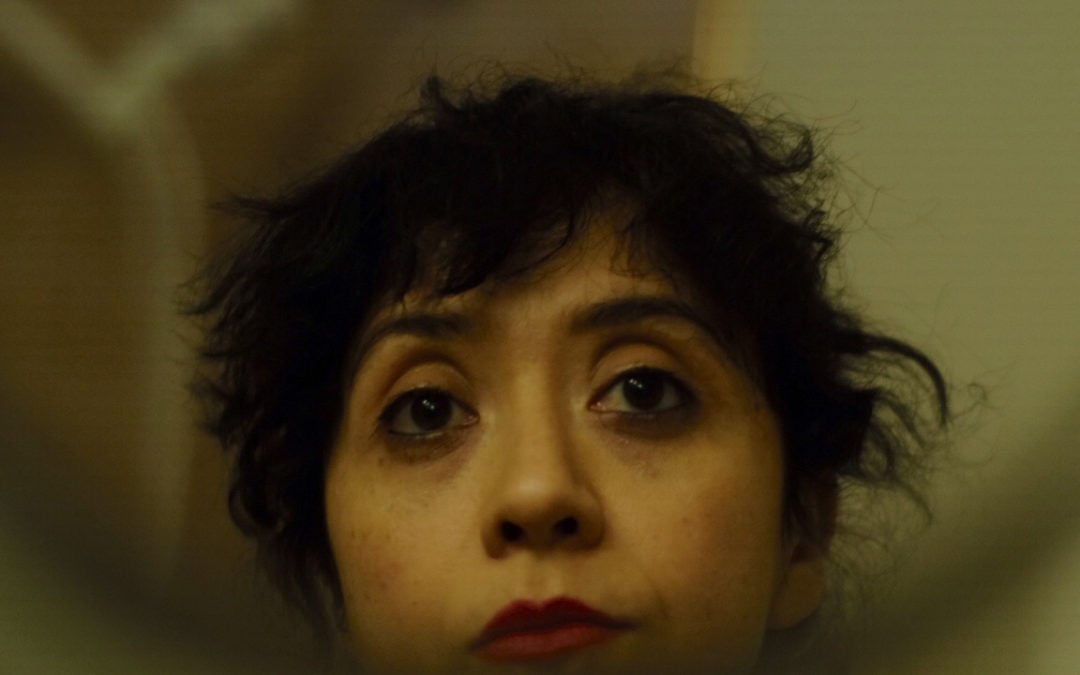 A teenage boy with overflowing hormones canâ€™t help but start fantasizing about his best friendâ€™s mother after inadvertently catching her in a compromising position. Thus begins a test of their friendship's strength...

Jimena Muhlia is originally from Mexico City; now living and working in Los Angeles. She has a degree in Architecture from UNAM, specialized in structures design. In 2013 she entered the Centro de CapacitaciÃ³n CinematogrÃ¡fica, where she begins her development as a filmmaker. Currently, she is working on â€œ Sometimes the oblivionâ€, her thesis project to graduate in Film Direction program at the CCC, also she is working on the post-production of â€œPartÃ­cula Suspendidaâ€ / â€œVolatile (a suspended particle)â€. Sheâ€™s always looking to collaborate creatively with other artists from both Mexico City and Los Angeles. She has experience in production design, editing and sound recordist in short films. In her history also she counts on participation in the theater as an interpreter and a dancer.

I wrote this project because I wanted to explore eroticism, from a youngâ€™s point of view whose sexual instincts are skin deep. I likeÂ the idea of inventing fantasies of these characters that have a different perspective of life to mine. As director has been a very enriching experience to try and understand the chiaroscuro of a character who acts according to their wishes and sexual instincts overlaying their friendship, which does not think until itâ€™s too late.

Along with the photographer, Miguel Escuerdo, we explore placing the camera to feel the point of view of the protagonist and discover how he sees the world, how he walks and what has in mind. Iâ€™m interested in stories that at first glance seem very simple, but that basically, in a deep way, represent a painful conflict that changes the way you see the world.