Your Last Day On Earth

A Fox-dressed man breaks the spacetime limits with only one goal: to spend some time with his wife. But bellow this recreational act there’s a far more complex and ambitious plan.

Marc Martínez Jordan (Calella, 1989) is a human being who graduated as a director in ESCAC (Barcelona). His final graduation project, a short film called “Timothy”, was premiered in Sitges Fantastic Film festival, achieving various selections and awards worldwide. 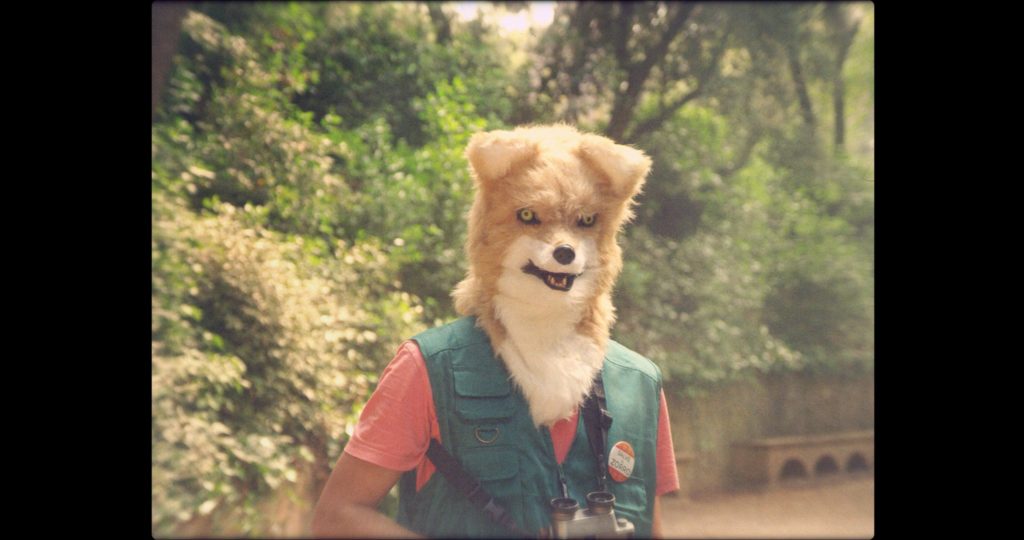 In 2018 Marc introduces his first feature horror film, “Framed”, which has been over 60 international film festivals (Like Brussels fantastic film festival) and winning several awards like a special mention in the Macabro Film Festival or The Pippistrelo d’Or for best movie in Fantafestival (Italy).

This year presents “Your last day on earth”. A time-travel themed short film about the consequences of living trapped in the past that will hold his USA premiere at Atlanta Film Festival.