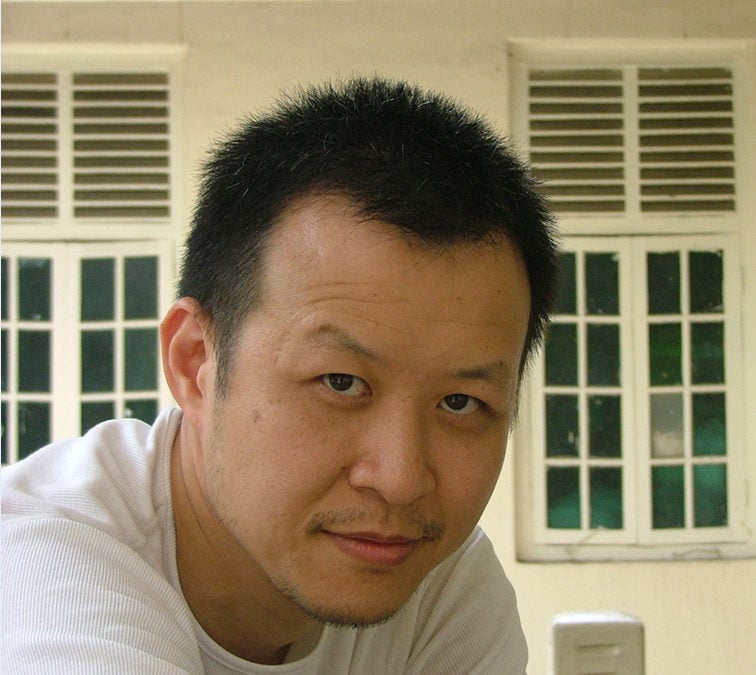 An awkward, lonely boy is infatuated with his new neighbor, a young caregiver. In his own way, he reaches out to her...

Born and raised in Singapore, Michael Kam completed a post-graduate diploma in film production from Ngee Ann Polytechnic.
He currently teaches in his alma mater in its film diploma programme. His short films have screened in festivals such as Berlinale, Uppsala, Encounters, and won awards in Tampere and Hamburg, among others. 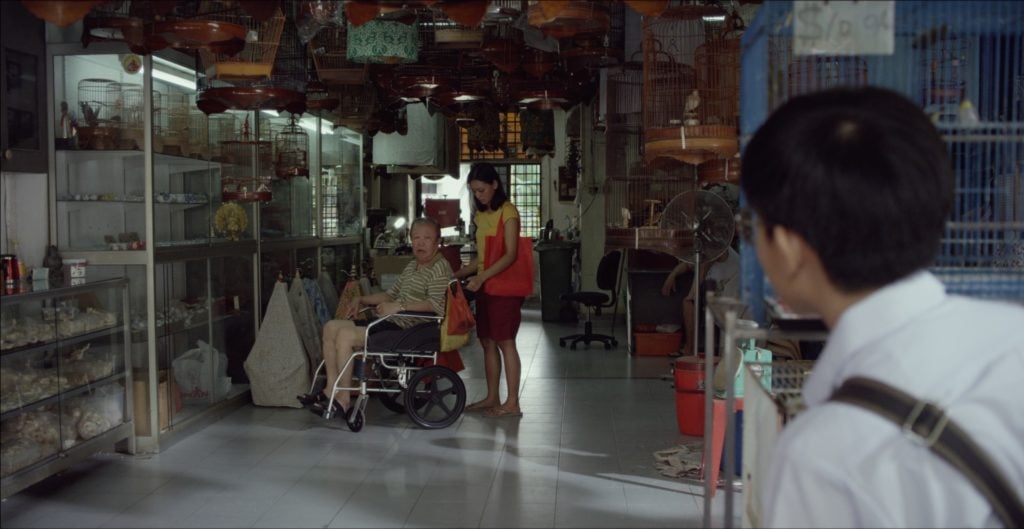 Melodi touches on a bond that develops between a bullied foreign caregiver and her would be rescuer, a young 10-year-old neighbor. I was fascinated with telling a story of a boy who is on the cusp of becoming a man, who grapples with his awakening attraction for the opposite sex, and who is yet to fully comprehend the ways of the world.
I was aiming to develop a story that goes beyond simple physical attraction, where the boy’s sympathy and empathy for this young foreign girl grows as the story progresses.