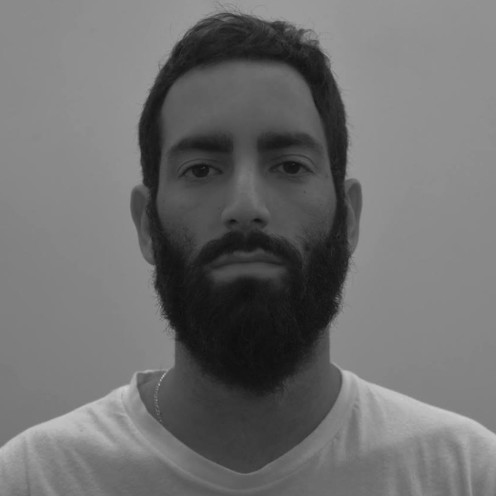 A man finds his stolen bicycle and it now belongs to a stranger. In his attempts to retrieve the bicycle, he struggles to remain human.

Currently developing his first feature film “Between the sacred and the secular” and the Israeli TV series “Torso“.

Bad moments can be hard to forget. Throughout my life, I could easily sense hard-set eyes observing me, convinced they know who I am. The only thing that made confronting them easier, was the strong belief that I was not like them. The moment when I found myself on the other side, blaming another for something just because of his appearance, became one I couldn’t forget, in which I couldn’t think nor breathe.

It scares me to know that it’s buried inside of us, the capacity for racism, which only needs the right circumstances to come to light. That’s why I started appreciating breathing. Not because it gives me life, because it can save others.