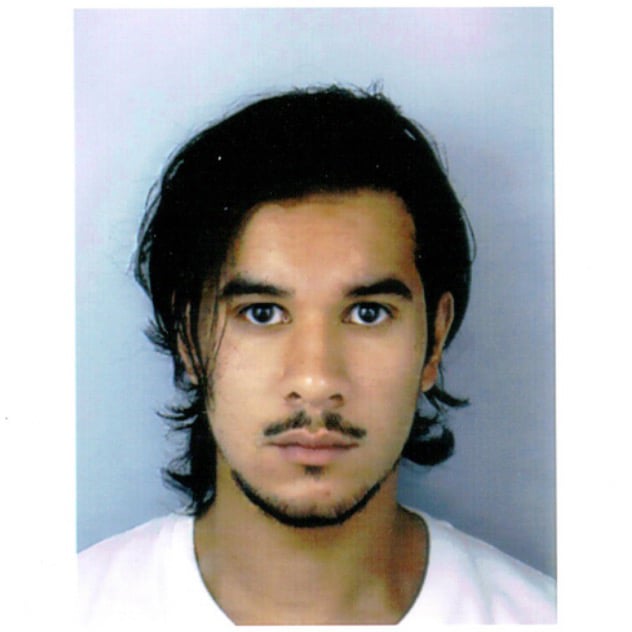 When the elevator of their public housing breaks down, the fates of Felix, a disabled pensioner, Ana, a single mother struggling with her move and Seydou, a young man passionate about dance, intertwine towards an explosive ending where their limits will be tested.

Zoel Aeschbacher was born in Paris in 1993. Of Swiss and US nationalities.

His first passion was music, which resulted in fulfilling collaboration with Tony Tran, and the genesis of the duet band Ugly Kids in 2010. This led to subsequent collaboration with another artist from Velvey, Julie Hugo of Solange La Frange, as well as other regional artists (Montreal Jazz Festival, Babelec, etc.)

This creative experience, in its unimpeded growth, and guided by his formal studies at ECAL, became manifested in video, clip, and then short filmmaking. And an indisputable transforming passion for filmmaking. In 2016, he joined forces with Christophe M Saber, a fellow director, to found Apollo Projects with its unique contribution to the 7th Art. 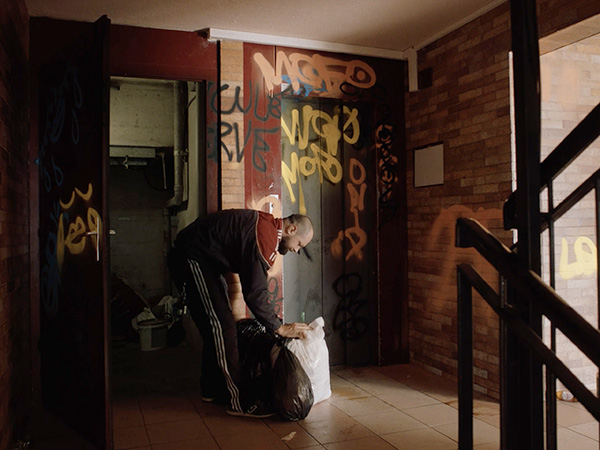 BONOBO is like a puzzle based on daily anecdotes. Three people living in the same HLM are struggling with mundane situations, with which any of us could identify in one way or another. On the 13th floor, Felix is stuck in his apartment after an accident. The recurring breakdowns of the elevator infuriateÂ him, as well as the absurdity of the â€œcustomer serviceâ€ on which he spends hours on the phone. Ana livesÂ alone with her baby boy. Holding one job after another without making ends meet, his life is a race against time. Youngster withoutÂ education, Seydou gets by between odd jobs and scheming while dreaming of living his passion for dance and when the opportunity arises, he has only one thing in mind: to seize it. The film is built around the desireÂ to connect these three ordinary people, confronted with personal problems in front of which they are defenseless. The energyÂ they have to spend to solve their problems creates a bubble around each of them, a bubble that encloses them and prevents them from getting in touch with each other. It is the broken elevator, abandoned by a ghostly management, which is the link between the different stories. Its flawed wheels inevitably lead each of these characters to a dead end.